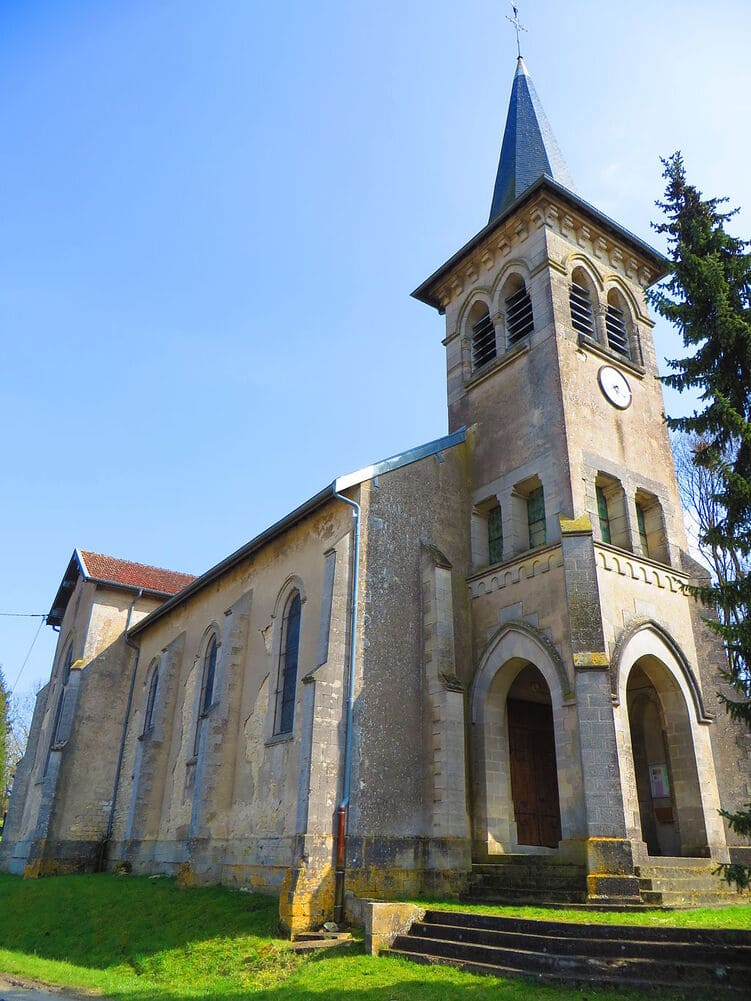 The last star was sold last month. Sell a star? In Saint-Paul-la-Coste, this is possible when it comes to the stars that adorn the celestial vault of the Romanesque church of the town.

Sabine Nicolas, the president of the association of Friends of the Church of Saint-Paul-la-Coste (1) recalls the time when the project was born : « I was with my brother Philippe. Last summer we were watching the stars in the sky. They reminded us of those of the church. We should start a referral program and sell them, he told me. Immediately said, immediately done. »

A star for the Ukrainian people

Since last October, the proposal to buy one or more of the 185 stars has been circulating on social networks, making itself known by posting or through the press. At the price of € 10 for yourself or as a gift, you become a godfather or godmother, star buyers. « Many people thought the idea was great », says Sabine.

As we will have understood, the dimension is spiritual. The act of purchase gives a sense of belonging to this church and to the Catholic community.

The first star was offered to Pope Francis.

In his letter of thanks last December, he congratulated the association for the action taken to safeguard the religious building. This Friday evening, at the time of the reception to welcome the 185 stars, we will be able to observe in particular the plaque for the heritage ribbons awarded in 2020 or a photo of the beginning of the work in 1990 under the mandate of Daniel Layris.

The list of the names of the buyers will be discovered, duly framed.

« They want to give them to children or grandchildren. Sometimes the gift is intended for a sick person or posthumously, specifies Sabine Nicolas. Some families have bought a dozen of them. Each godfather or godmother received a certificate in his name numbered and dated. A star was presented to the people’s president of Ukraine Volodymyr Zelinsky. »